There is No Such Thing as a “Grey”

[show_avatar email=2 align=left user_link=bp_memberpage show_name=true]Well, let’s modify that a bit. There is no race of extraterrestrials known as “greys”.

The little guys do exist though. They just aren’t what you think they are. 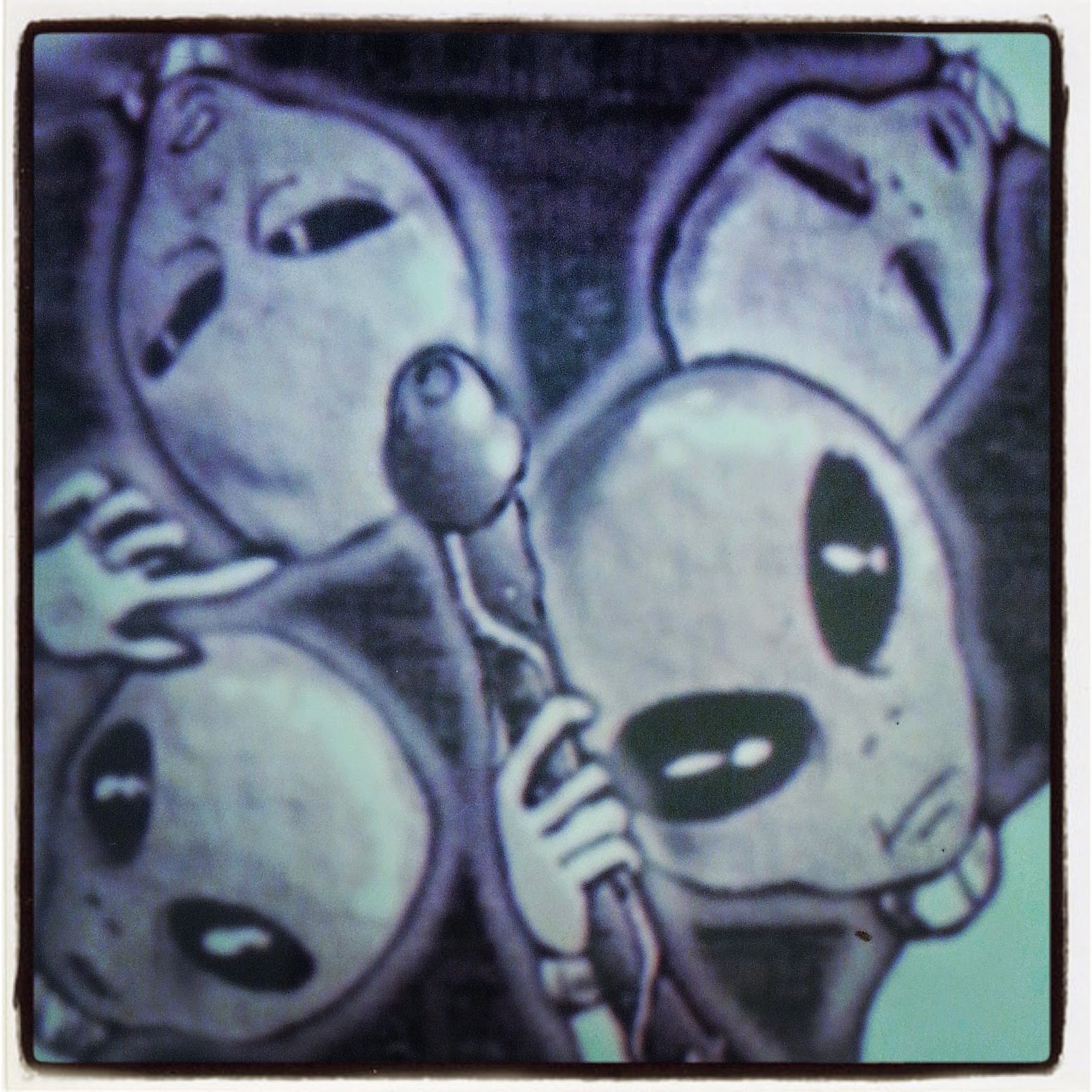 This “world” is composed entirely of energy. That energy can exist in a number of different states, one of which being “solid”. What most people don’t realize is that for our universe to exist and operate at its maximum potential, the amount of energy that makes it up is a constant. If it “gains” or “loses” any amount, it can collapse, implode or otherwise transform into a completely different state – one that may not accommodate “you” or what you call your “consciousness”. At least not in a way that benefits anyone.

This is not a physics lesson. The laws of “physics” do bend though, when it suits those who wrote them. Or those who know enough about them to exploit them.

It is so hard not to wander off-topic when discussing the abstract.

At one time there was technology present on this planet that enabled energy/matter on the ‘edge’ of the universe to be transferred to earth (or a nearby proximity), usually for the purposes of creating a physical body/avatar, or perhaps a modularly controlled environment or vehicle. These would be the physical bodies and/or crafts used by intelligent entities originating from “outside” this universe, or possibly ones operating from a distance too impractical to physically transverse (space travel).

What I basically just said is that it is possible for beings from another dimension to physically manifest in this one, however, it is more difficult for them to do so now than it used to be. The aforementioned technology was destroyed – for the very purposes of keeping “unauthorized” entities from materializing in the realm in human (or other) physical form.

Only it was too late. By the time the device was neutralized, those shady “unauthorized” types had already compromised the entire system. They would always have agents on the inside. Helping them accomplish the physical necessities involved in breaching this world without “paying the toll”.

These unauthorized hackers could attempt a takeover of any existing human body (you probably call this “demonic possession”) but typically, any human consciousness was able to resist this invasion. Even humans that willingly invite these entities to “share” their physical forms inevitably end up regretting and resisting.

So, they set up a system that involves what could be referred to as ‘factory farming’ new bodies. These are human bodies, cloned from a source that was separated from its mother during an abduction/abortion, and never allowed to develop its own consciousness.

These bodies have been genetically modified to accommodate their “host” consciousness in the most practical way. They start as a human fetus, but are grown in an artificial “womb” into a 4 foot tall body with an enlarged cranium and almond-shaped eyes. This is the most common “model”. The brain is developed to a capacity that can interface with an external intelligence, with an arsenal of ‘paranormal’ abilities at their disposal that can affect a large radius around the puppet body. These include telepathy and telekinesis, as well as others that can’t be explained effectively herein. These are used by any number of external forces, to forward any number of agendas, most of them sinister. These agendas range from the altering of historical records, to replenishing the very gene-pool of the fetuses used to keep it running via abduction and bloodline manipulation.

You are also probably familiar with the second most popular model, commonly known as the “Sasquatch”. This is one starts as a human fetus the same way, only it has been developed to the extreme level of human evolution. It is like an off-road “hummer” vehicle. This model is designed to move quickly through deep forest landscapes with swiftness and grace. It has limited psychic abilities too.

These ‘avatars’ are most often used for scouting remote areas, and setting up tech that needs to operate undetected by humans. This tech is never found, and the “Bigfoot” avatars are almost never seen.

Continued in the discussion below:
[wpforo item=”topic” id=”22″]